A classic Easter egg hunt is an amazing way to get your kid outside and engaged with the natural world. The following presents that will fit in an Easter basket will help them build a relationship with the outside world around them after that last egg has been found. We spoke with Jason Brooks, a field biologist who has worked in the field for over 25 years, treats birding like a contact sport and has an impressive 30-plus year climbing and backcountry skiing resume to match. His eight-year-old son is also a lizard, bird, and plant encyclopedia and has been herping (identifying reptiles) and calling mosses by their Latin names since he was four. Brooks called on both his outdoor and fathering experience to help put this list together.


While Brooks says a kid’s headlamp is an excellent piece of camping gear for kiddos, it is also an excellent way to get your kids outside in your everyday life. Giving your child their own headlamp paints even the simplest nighttime walk with a shade of magic. The single button design of the Kidled 4r is easy enough to use that toddlers can easily control their own light source. The fact that they are rechargeable means you will not burn through batteries when they are inevitably left on unnecessarily. 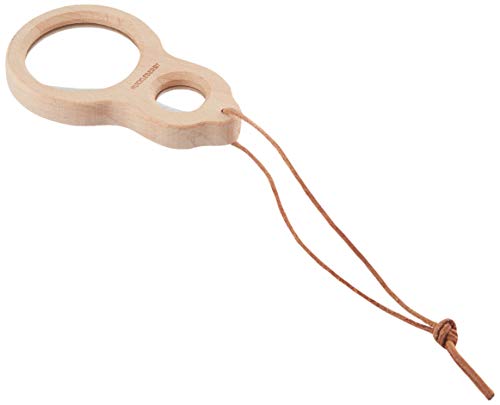 Mosses, bugs, and even rabbit scat transforms from mundane to profoundly interesting with a little magnification and an open creative toddler mind. While Brooks says a small hand lens on a chain is the best tool for magnification in the field for adults, a magnifying glass is the tool for kiddos. “Kids can not use hand lenses because it takes too much coordination to use them. A magnifying lens is great because you have a huge objective and huge handle which makes it easy for children to use. ” This W-2.6 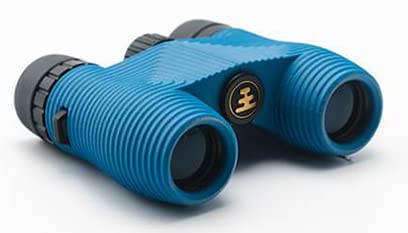 Brooks says that you can really get away with just about any set of binoculars (especially with toddlers) as long as the lens size isn’t too large and the magnification isn’t too high. The lens size is the second number denoted in binoculars and Brooks suggests keeping that number 25 or lower because it makes for a smaller product to be managed with little hands. Brooks suggests keeping the magnification (denoted by the first number accompanying the binoculars) at 8 or under. “If the magnification is too high, say at a 10, it will be really difficult for your kid to spot anything,” Brooks said. While this option from Nocs Provisions is waterproof for clumsy little hands, it also has a grippy hand feel that can make holding easier. It is a bit pricey, but it has solid enough optics that it can grow with your child’s binocular needs. 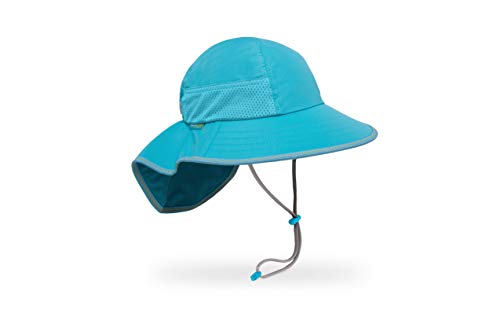 Keeping your kid protected from the sun is a non-negotiable part of a full day spent in said sun. The best hat in the world is not worth anything if a fussy child will not keep it on. This play hat from Sunday Afternoons is comfortable enough and non-intrusive — thanks to its solid fit and supple materials — that your odds are good it will stay on even the most discerning toddler’s noggin. The full coverage of brim and back flap make it a put-it-on-and-forget-it option for keeping your kids’ faces protected from the sun. 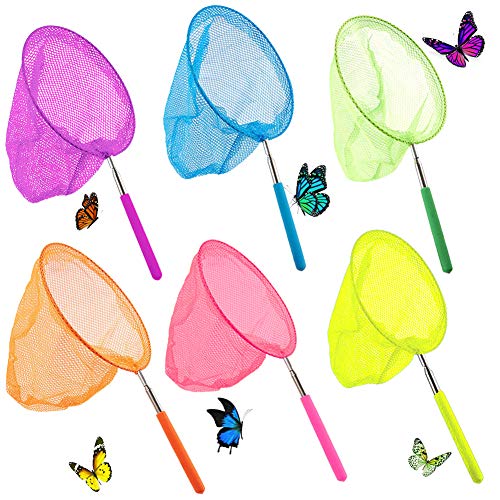 This three-pack of Telescoping Bug Nets can deliver hundreds of hours of outdoor activity. On top of the thrill of the chase, if your kiddo does happen to nab a bug in the net (many do not and still have a blast in the pursuit) it gives them a chance to take a much closer look at the little creatures flying around them — especially if they also have a magnifying glass.

Different parents have different tolerances for letting their kids out of their sight. If you are in a safe outdoor environment, a great way to help your kids feel some autonomy and an extra layer of adventurous is to go off on their own and communicate with you on walkie talkies like this simple set from Little Learners. On top of delivering some confidence it’s just fun as hell to play with walkie talkies. As a bonus to the parents: kids are pretty much guaranteed to say some ridiculously cute things into the units. 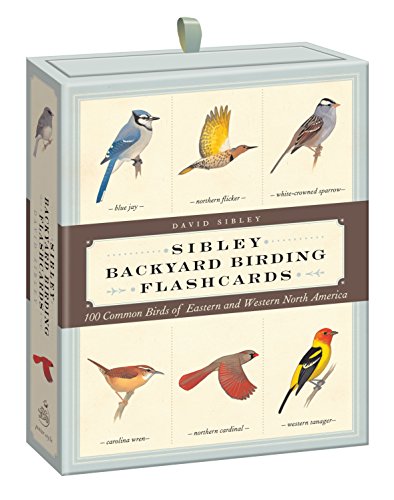 “You actually do not have to get kid’s specific birding materials to get your kids into birds,” Brooks says. The pictures in most birding books and descriptions can easily be engaging enough for even super young kids. The birding itself is what delivers the real excitement. “Sibley does a great job of creating beautiful illustrations that make the differentiating features of birds pop,” said Brooks. These flashcards can be equally fun for parents and kids alike and can turn a simple hop outside into a full-on birding adventure. 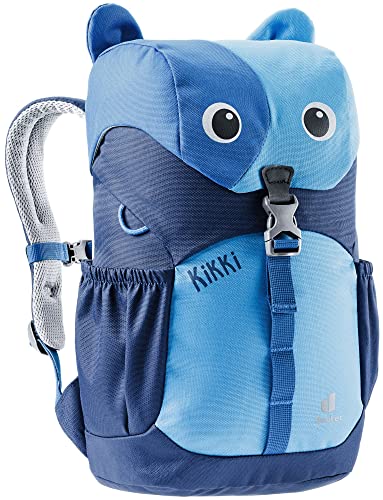 Kids need a backpack to carry their own gear, says Brooks. “It’s both important to let them start to feel responsibility of bringing their own stuff outside and is also usually really fun for them to pack,” said Brooks. On top of lightening the load for the caretaker of the adventurous child, giving the kiddo ownership over carrying their toys can add an opportunity for deeper learning in the outing. The Kiki from Deuter is a just right size for a handful of toys, a spare jacket, and a water bottle. While small, and cute as the dickens, it has adult-pack features like a solid chest strap and cushy shoulder straps.