The magic of Encanto is unlike the magic in any Disney movie ever. If you’ve watched (and loved) this movie with your kids, then you know the feeling of the movie is very, very different than any Disney movie before it. And, it turns out, there’s a very specific reason for that. In Encanto, you’re not really seeing a fantasy movie in the grand tradition of other Disney movies. Instead, you’re seeing a Disney version of magical realism. Recently, Fatherly caught up with the director of Encanto, Jared Bush, and he explained the literary inspirations for the movie and which books parents might want to read next. (Note: Encanto is streaming on Disney + and on Blu-ray and DVD.)

The screenplay for Encanto was co-written by director Jared Bush, songwriter Lin-Manuel Miranda, and Charise Castro Smith. Bush credits Charise Castro Smith’s “expertise” with magical realism in making the style and narrative of Encanto so different from other Disney movies.

“It’s kind of the opposite of what’s more historic for Disney, where magic is this external thing given to you,” Bush explains. “I think as a result of that, you’re just seeing character dynamics and emotional dynamics, and Gabriel García Márquez is a master of that.”

In case it’s been a second since you were thinking hard about literary genres, “magical realism” is, basically, the moment in fiction in which fantasy or mythical components are slipped into stories that are, otherwise, fairly realistic. So, in Gabriel García Márquez’s novel A Hundred Years of Solitude, characters just sort of randomly talk to ghosts, and not much of a fuss is made about it. For the most part, magical realism comes from Latin-American artists, writers, and filmmakers, which is why it’s a perfect style for Encanto.

“Talking to experts in magical realism and thinking about authors that we loved, the thing is, you have to have the real part of magical realism, ”Bush says. “That’s critical. So, you can not shy away from that tragedy, because that then gives birth to the more fantastical elements. You kind of need them both. I think one of the reasons this movie feels potentially different is that it really is a character study of all the members of this family. ”

So, should you read A Hundred Years of Solitude to your kids after watching Encanto? Probably not. Jared Bush does not think little kids are quite ready for that, but he does hope that Encanto could prime kids to love some great works of magical realism later in life. To that end, here are three magical realism books that Jared Bush recommends which will be perfect for parents (or big kids) who loved Encanto. 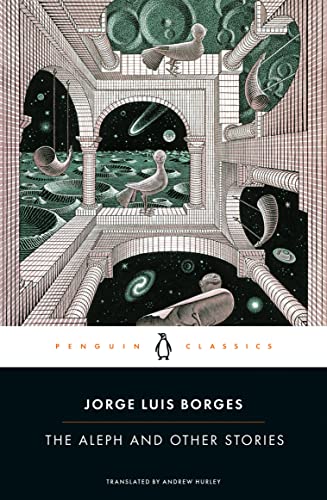 A classic collection of stories from Borges. 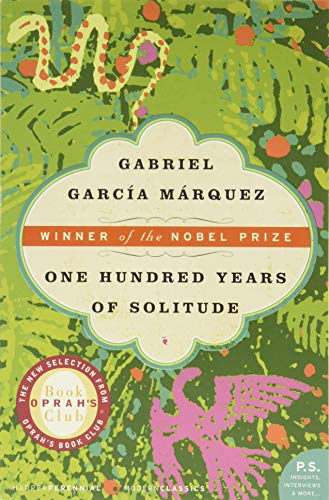 Encanto is streaming on Disney + and is available now on DVD, Blu-ray, and 4K Ultra HD. 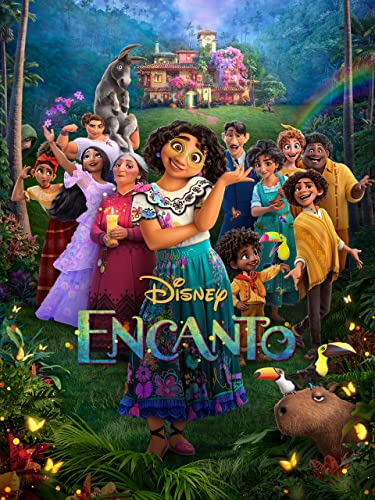