Listen, Arcade Fire may have just released their best album ever. Hear me out! If you’re a parent, and of a certain age (born in the ’70s or’ 80s or maybe the ’90s) this album— titled WE – gets you. Here’s why.

If you’ve got small kids right now, there’s a good chance you remember being in your teens and twenties and thinking Arcade Fire was the coolest band that only you and your small group of friends knew about. Back when we burned CDs, and the word “hipster” was not a slur, because nobody even knew what it was, liking Arcade Fire was a kind of secret code word; it meant you liked “indie” music, but it also meant you were not afraid to admit you were kind of a sap. Silently crying into your giant headphones while clutching your no-skip Discman is just something you and all your friends did. You did not post about it on Myspace, because even that did not exist, or if it did, you were too cool for it. (Proof that this the new album gets you: the song “End of the Empire IV,” beings with the words “I unsubscribe.”)

Now, nearly two decades after they released their first album, Arcade Fire is back with an album called WE, a record that briefly reminds you of the person you were before you were a parent, and then comforts the parent you became. Shockingly, WE is also a strangely wonderful record to listen to with your kids.

Like so much music that’s tied to our identities as slightly younger people, it’s impossible to figure out what makes Arcade Fire so emotionally affecting with any kind of objectivity. If you’ve like me, hear any song from Funeral will instantly remind you of some kind of catharsis you had while blasting the album. It’s tough to argue that WE is as good as Funeral, but its existence does make me feel sorry for my own parents. I mean, it’s not like Huey Lewis or Dire Straits was releasing good music in the late ’90s. Most of the stuff my parents liked in the late ’70s and early’ 80s either was straight-up bad by the ’90s and’ 00s or simply did not exist. But, somehow, my generation got lucky. A lot of bands from the aughts (like The Strokes) are still amazing and still put out not just decent albums, but, good albums.

So, in this way, WE is kind of the greatest Arcade Fire album of all time, simply because it’s so comforting that it exists at all. It’s weepy in the way you want it to be. It’s randomly epic. It feels big and small and makes you want to sing along. It comforts you about not finding clothes you can wear and missing cities you might not live in anymore. But overall, it’s bittersweet in its relentless optimistic brightness.

For parents, the stand-out track on WE is clearly “Unconditional I (Lookout Kid)” which can only be read as a full-on anthem for and about parents, trying to communicate love to their children. I know! TOO MUCH. And yet, if you caught Arcade Fire performing this on SNL, and you were not a little bit moved, then I’m sorry to say, you might be slightly dead inside.

WE is an album that reminds you why you like Arcade Fire’s brand of melancholy epics. Again, song for song, you can not honestly say this is the greatest thing you’ve ever heard. And yet, while you’re listening to it, it’s equally hard to think this is not the greatest album you’ve ever heard. And at least five songs on this album – “Age of Anxiety II,” “End of The Empire I-III,” “End of the Empire IV,” “The Lightening I,” and “Unconditional I,” are all among some of the best Arcade Fire songs ever. 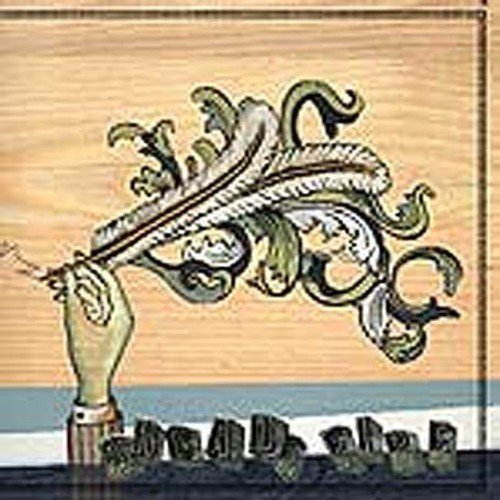 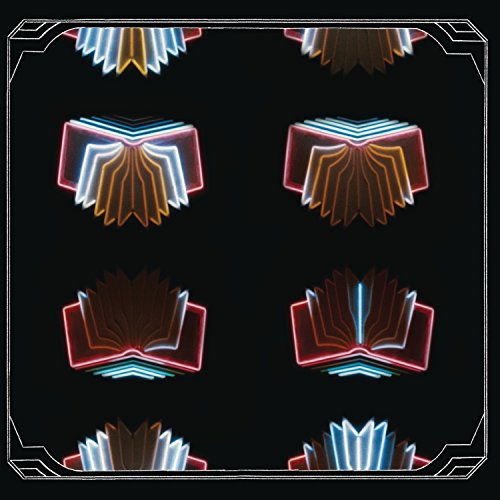 For those who get this kind of music, each Arcade Fire album captures a certain moment in time, and so, during that time, it becomes, by default, the greatest one. If this was your child’s first Arcade Fire album, you would be doing a very good thing as a parent. And, if they loved it, then you could immediately go get all the other albums and listen to those, too. (Which you probably should do anyway. Let’s face it, start with Funeral, and then think about Suburbs and Neon Bible)

In a world of music that feels sort of dishonest even when it’s objectively good, the corny honesty of Arcade Fire is such a balm to the frayed nerves of just being a parent on the planet in 2022. As they tell us on WE, we spend half of our lives being sad, and this album is the pop masterpiece that reminds us why that’s okay. It’s not a perfect album. But let’s say it again: no album is perfect. It just feels that way right now. 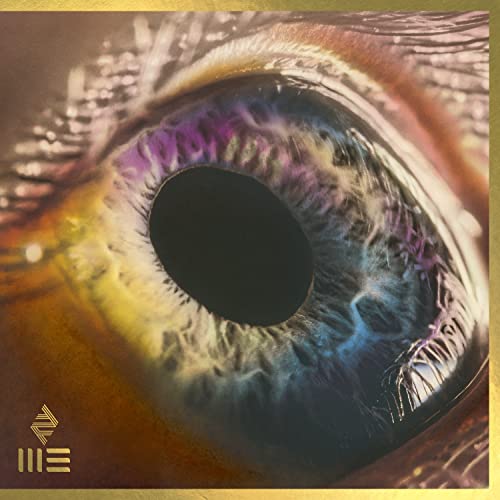 Arcade Fire, WE on CD. You know, so you can cry in car on the way back from getting groceries.