LeVar Burton had a clear message for kids who have been hearing about “banned books.” The education and reding advocate visited The Daily Show With Trevor Noah recently and told kids to go out and read the books that have recently been targeted by conservative school boards and lawmakers across the country.

In the clip, LeVar joins Trevor as they discuss books that have been banned and other titles that are being challenged. The two pay particular attention to the books that school boards, parents, and conservatives say are not appropriate for children – despite being children’s books.

LeVar then chooses three of the books in question to read. Well, he tries.

“Our first selection is called Rosa, and it’s the story of Rosa Parks, ”LeVar says. Before he can open the pages and get into the story, the video turns static and the messages “please stand by” and “content violation,” show on the screen.

“So, as it turns out, that book is banned because reading about segregation is divisive,” LeVar says when he comes back on screen. “Almost any book with Black people these days is considered divisive.”

And Tango Makes Three by Justin Richardson and Peter Parnell

LeVar tries again, this time grabbing And Tango Makes Three to read, a picture book about two guy penguins who start a family together. LeVar mentions that this book should be no problem to read because “it does not have any people in it at all,” but seconds later the video turns static again, and “content violation,” message returns because both penguins are boys. ”

“Well, I’m told that that book is also banned because of sexual perversion, which is weird because there’s no sex in the book at all,” LeVar shares. “They adopted the baby. What do you want? A mommy and a daddy penguin so the kids can make sure the penguins are knocking boots? ” 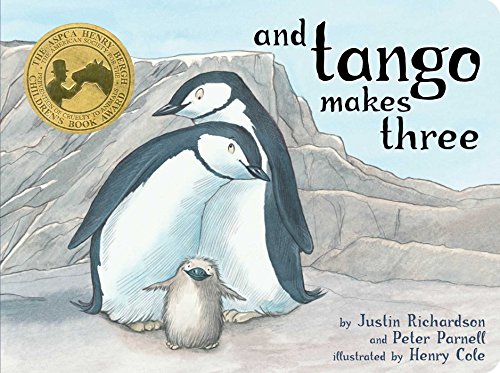 Hop on Pop by Dr. Seuss

The final book LeVar tries to read on the show is Hop on Pop, a Dr. Seuss book that shows kids playing with their dad in the author’s signature repetition, but that was vetoed, too. “What?” LeVar says. “Disrespectful to parents? You got to be kidding me! ” 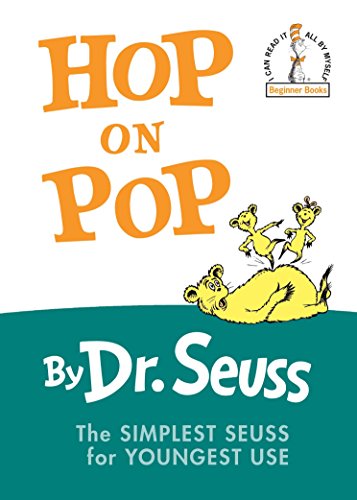 LeVar ends his segment with a message for kids: “Read the books they do not want you to.” Adding, “that’s where the good stuff is,” as police sirens blast in the background. “Oh, sh * t. They’re coming, ”he adds before jumping off-screen.