In Frozen 2 we get more than Anna and Else, but a cute new Disney creature that has captured the hearts of children everywhere. It’s an adorable, snow-licking salamander named Bruni, and yeah, we know exactly where to buy a Frozen 2 toy version of him for your kids. Only thing is, Bruni from Frozen 2 is almost impossible to find because he’s not present in most of the character merch sets.


Weirdly, Disney has not gone Bruni-crazy in terms of merch. But we do dig this bean bag salamander. 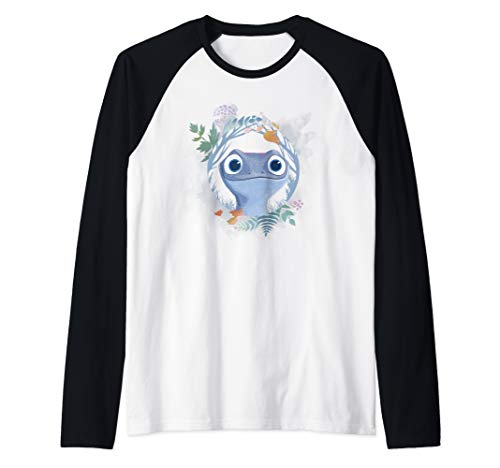 TBH, we very much dig this Bruni long-sleeved shirt.

In Frozen 2, Elsa embarks on a quest to make sure her magical powers don’t go too far and honestly it has the makings of a remixed X-Men storyline. But as far as children are concerned, this is all brand new, including the Frozen 2 salamander, which is a cute lizard thing that eats snow. 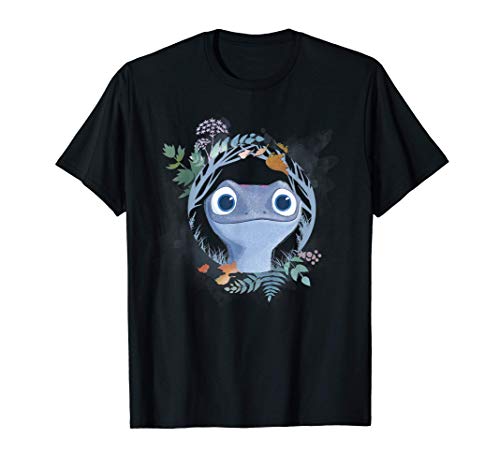 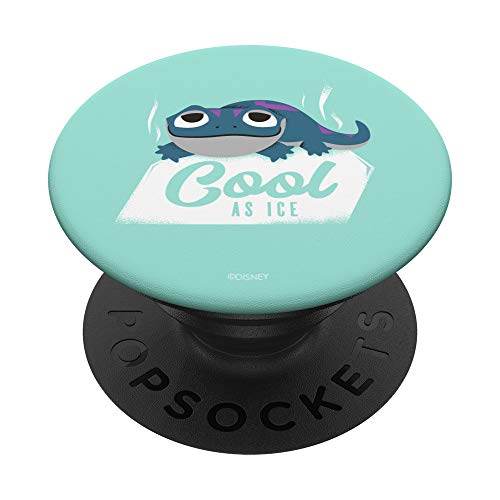 Your phone loves Bruni too? No judgments here, but get thyself this Bruni PopSocket.

Here’s what the official Disney press release says about this critter: “Curious and cute, this salamander [Bruni] inhabits the Enchanted Forest. Though shy at first, Bruni can not help but be drawn to Elsa’s icy magic and enjoys the cool snowflake treats she creates. ”

Disney’s got a thing for adorable reptiles and I’m here for it. # Frozen2 #Tangled pic.twitter.com/ZQEv6MfSyN

While this is clearly another case of mandatory Disney cuteness (they even describe the character as “cute” not even allowing you to make up your mind about it!) It is also possible that this salamander is actually and legitimately cute. Let’s face it, Olaf the snowman probably wasn’t really cutting it in the cute department by himself because he’s so obviously annoying. So, Disney had to up their game with Bruni. Is he basically like the Porgs of Frozen 2? Sure, but that’s OK.

Also, in case you’re wondering, we checked to see if you could buy a Bruni at the Disney Store already. Answer: You can.